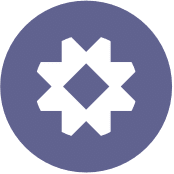 Keenan has counseled businesses in industries including manufacturing consumer and industrial products, petrochemicals, energy, and telecommunications. He has also represented a range of financial institutions, including private equity sponsors and investors, commercial and investment banks, and hedge funds.

Keenan grew up in Santa Cruz, California. He received his B.A. in government from Cornell University, where he served as editor in chief and sports editor of The Cornell Daily Sun. He graduated from Columbia Law School, where he was a Harlan Fiske Stone Scholar and an editor of the Columbia Law Review.

*Keenan is currently admitted to practice only in New York.

Meet The Rest of the Team